A writer with years of practice and blogging experience who has a passionate love for the craft.

"Bipolar disorder ripped through my life before I knew to associate myself with its name, creating mayhem, confusion, and, quite honestly, pain. As I moved through major depression after major depression, the only break being for agitated, angry hypomanias, I lacked direction. I had no idea where I was going for years." 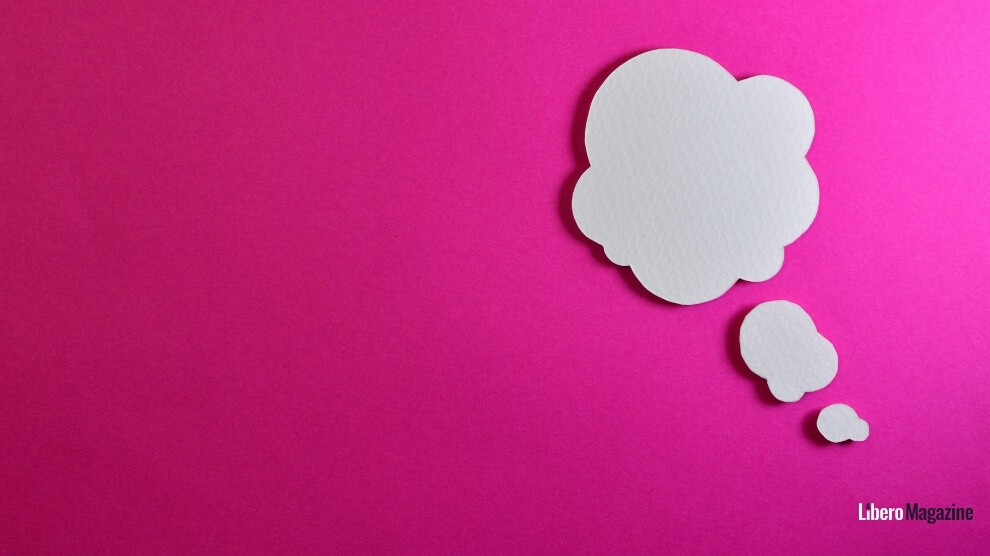 We should absolutely fight to kick eating disorder voices out of our heads and lives so we can regain control and enter back into health.

While 2020 was certainly less than ideal in more than a few ways, I enjoyed a year of mental health and relative happiness. I am endlessly grateful for that fact, and I don’t take it for granted. Especially after a difficult few years prior.

I’m bipolar, and I typically descend into depressions in the fall. I expect it every year, and in October 2019, that’... 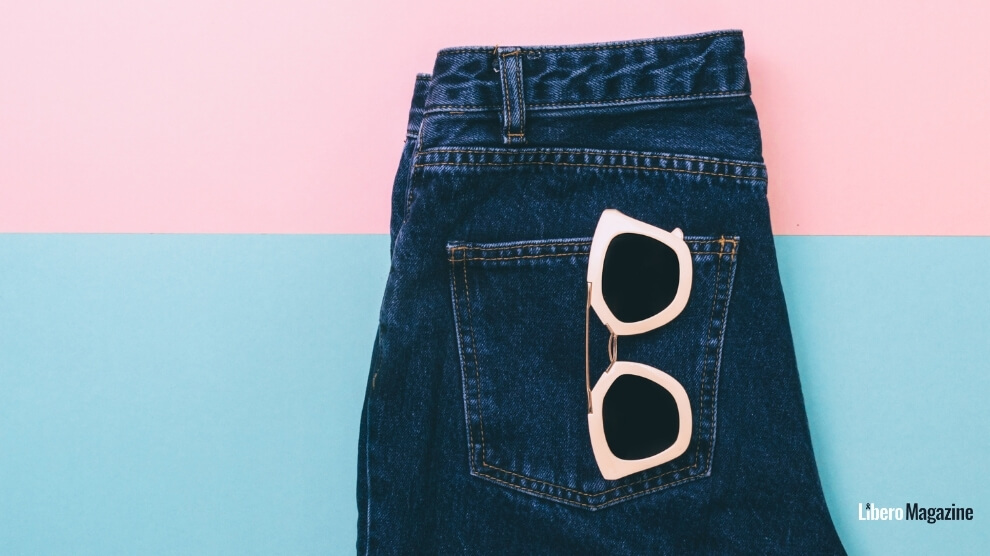 The Pair of Jeans That Somehow Changed My Mindset

Why should I feel bad about being a different size? It hasn't changed who I am or how much love I give or any of that important stuff.

I have a drawer full of jeans. It’s the bottom drawer in my dresser, and it’s completely full. I have at least nine pairs of jeans. Light washes, a few dark, camo green, purple, teal, whatever. Nine pairs.

And none of them fit.

I’ve gained weight over the last year, and although the eating disordered part of me screams about it sometimes, I’m really okay with ...

Rising up from the ash

My insides were rotting with fiery emptiness.
A terrifying lack of control stoked the flames along with tenacious sadness. The sadness that had simmered on my internal burner for too long, causing the contents of the pot, the emptiness that filled me, to boil over, eventually turning it into the unmatched heat of full-blown depression.
The parts of me that hadn’t already been rotted away were scorched away into nothing as hell itself had come for me. I drowned in the flames.
My skin melted of... 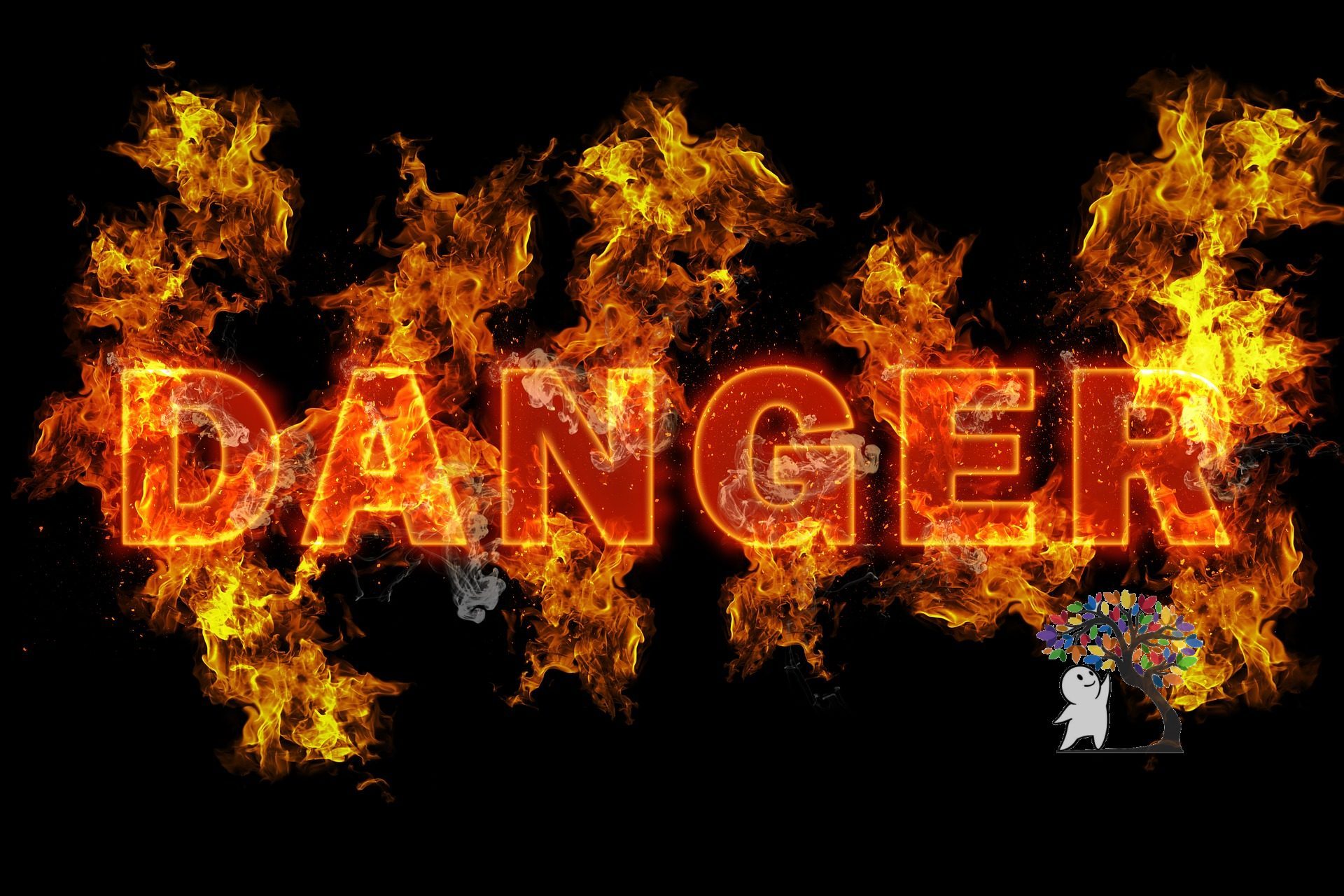 Self-harm is when a person hurts themselves on purpose. And according to statistics on the To Write Love On Her Arms website, 14 to 24 percent of young people have done so at least once. There are different forms of self-harm, some of which include scratching, cutting, and burning, and people who engage in such activities may have a variety of personal reasons for doing so. No matter the reason, the seriousness of the issue cannot be overstated. Especially when you consider the fact that alth... 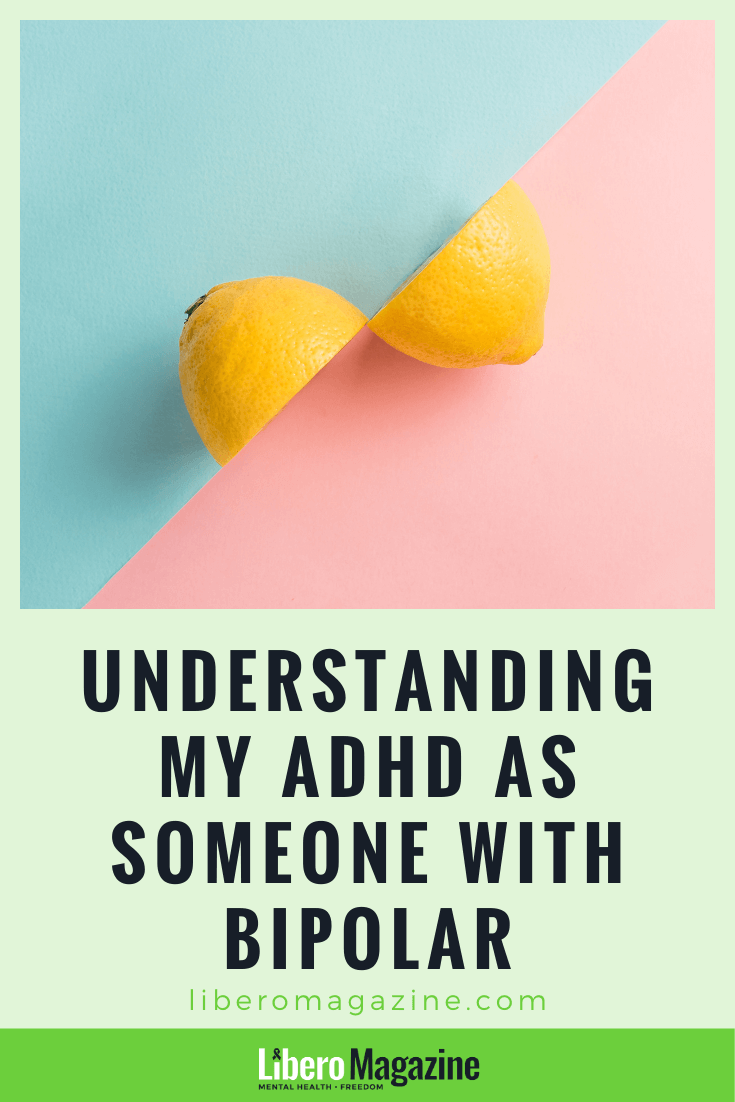 Coming to Understand My ADHD As Someone with Bipolar

Learning how ADHD and bipolar influence each other and how each one manifests in me is absolutely crucial.

My experience with mental health issues is rather extensive, stretching back to my youth. It started with what I assumed was depression, which slid into a tough and persistent eating disorder. A few years into recovery, when I knew something was still very wrong, I realized I was actually bipolar. Throw in a little crippling anxiety as a symptom of my mood episodes, and you’ve got the ch... 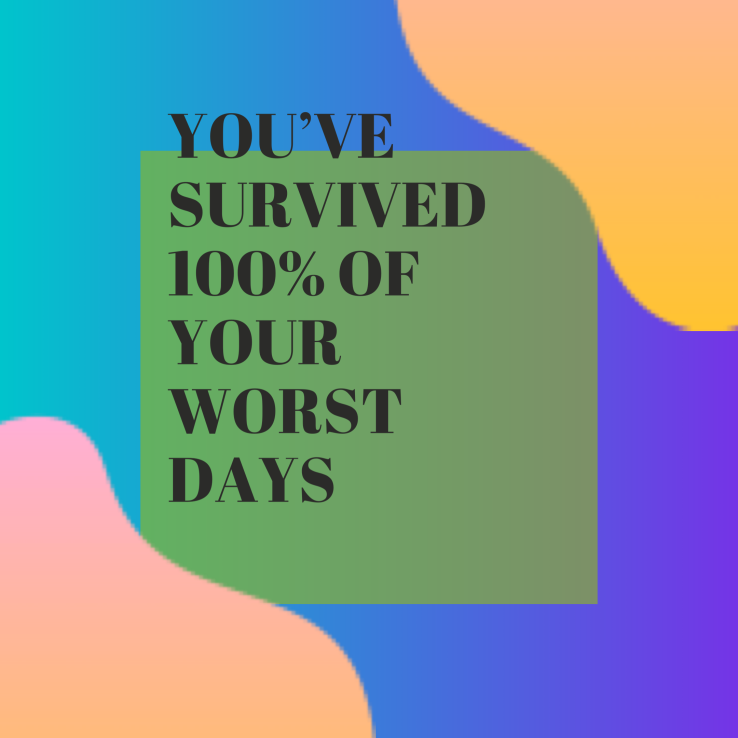 retrospect: how to survive the bad days

The storm has subsided (mostly)
I guess it’s like a pendulum. It goes from one extreme to the other, oscillating with all that energy being saved up and used between swings, whizzing by its equilibrium position, giving me whiplash as I try to keep up and get my head on straight. But eventually, the momentum, which is thankfully not conserved, slows it down and it stops.
Basically, when I’m coming out of a period of what I call “I just lost my goddamn mind,” it becomes more spread out. Less in... 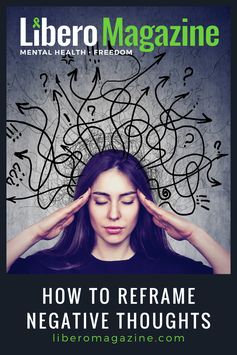 Why is it Important to Reframe Negative Thoughts?

You may not be able to completely stop negative thoughts, but knowing you don’t have to give them power is so important.
The world is full of inspirational quotes lately. As the power of positive thinking becomes clearer, people are constantly posting them on Instagram or sharing them in some other form. I see such platitudes multiple times a day and I always try to internalize their messages. But if you’re anything like me, looking on the bright side of things isn’t always easy. Positive quo... 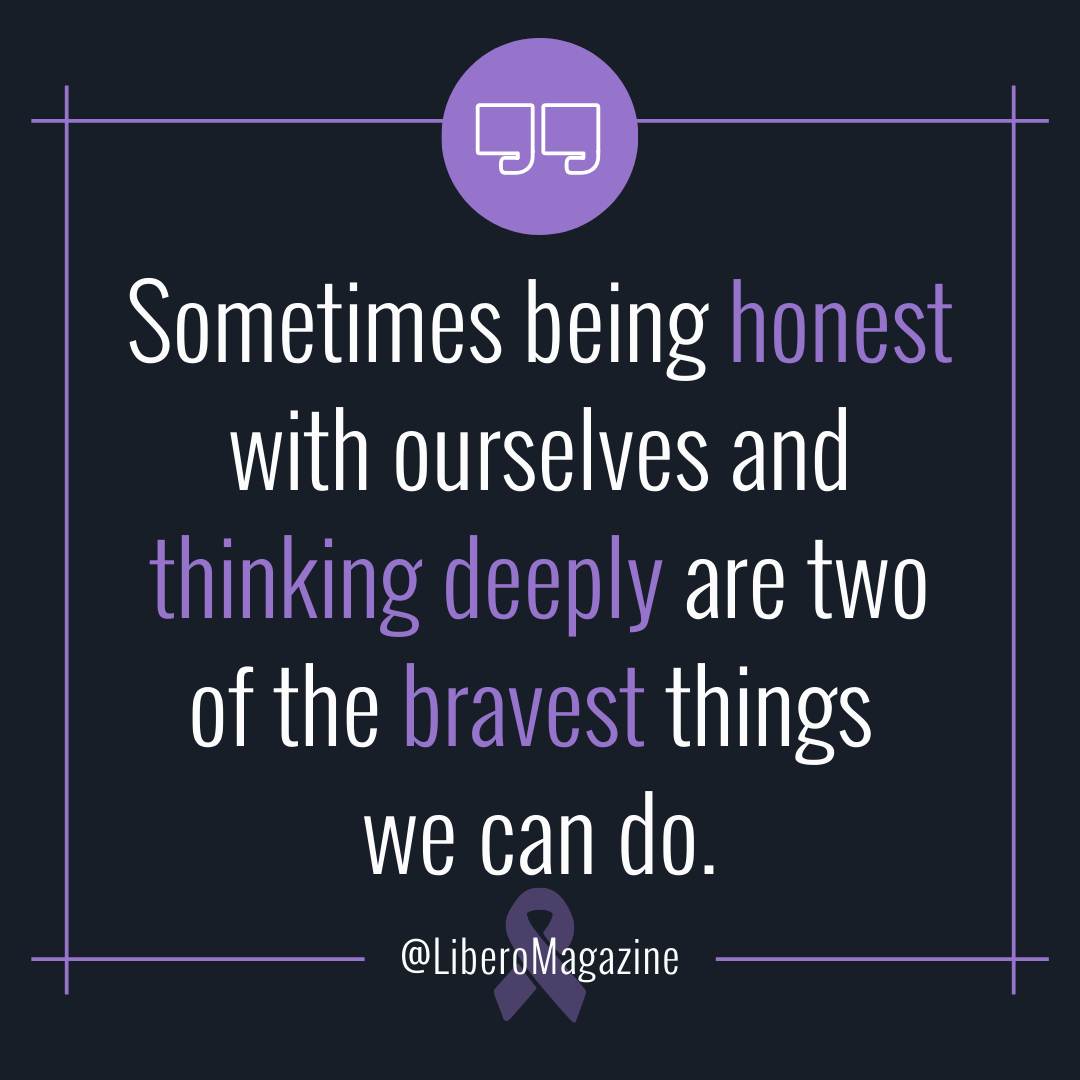 When my eating disorder behaviours resurfaced, the first thing I did was start journaling.
Before you start reading...
Support our nonprofit magazine!
We are a nonprofit. Please support our work by giving $2 towards this article!
There is a sort of trendiness associated with journaling these days and journaling prompts can be helpful if you’re feeling unsure where to start.
Read any self-help article about mindfulness and you’ll probably come across the idea that emptying your thoughts onto a...

“Do you remember
When you were young
And you wanted to
Set the world on fire”
These lyrics hit me square in the stomach whenever my music shuffles to this song. I remember so vividly listening to these words on last year’s hot summer days, filled to the brim with hot-blooded passion. I was nothing if not wildly manic –and not the irritated, agitated, anxious, dysphoric kind that usually rips into me. It was transcendent happiness sending shockwaves of light, blindingly radiant, throughout my ... 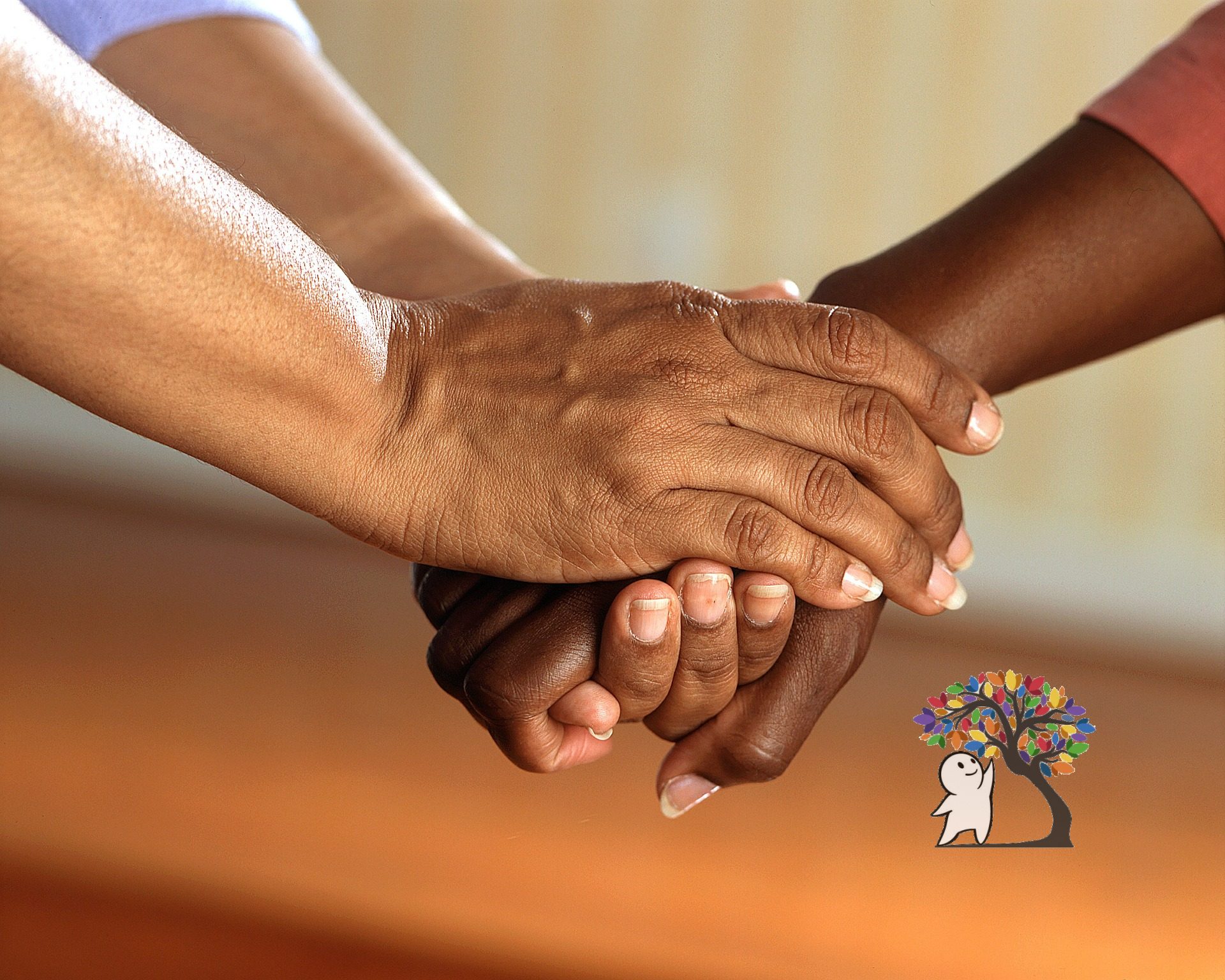 5 Signs You Are An Empath

Put simply, empathy is the ability to understand and share the emotions of another person. It can be understood as “feeling with” someone. It involves stepping into their shoes to imagine what they are going through and being caring and compassionate in order to make them feel better. This caring, this desire to help, is what separates empathy from sympathy. Although they both deal with relating to another person, empathy is felt more deeply and reaches a broader range of emotions. Empaths ar... 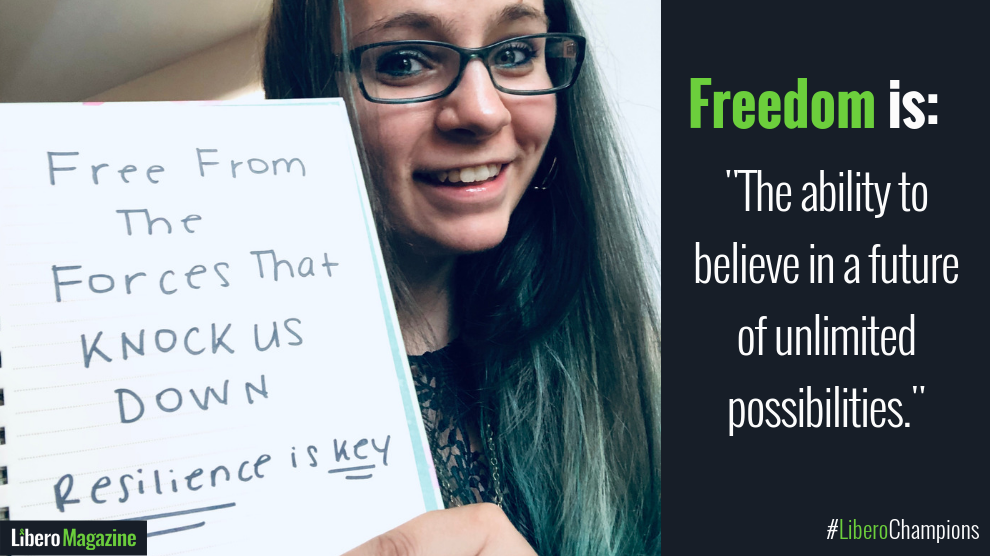 Laura: Free From the Forces that Knock Us Down

It took crashing into the lowest of my lows for me to come to a point where I was ready to accept help and make a change.

“Freedom has come to mean the ability to believe in a future of unlimited possibilities. I am free to think of any future I desire, to work towards any goals I want to achieve, and to make whatever dreams I want happen. It’s a beautiful... 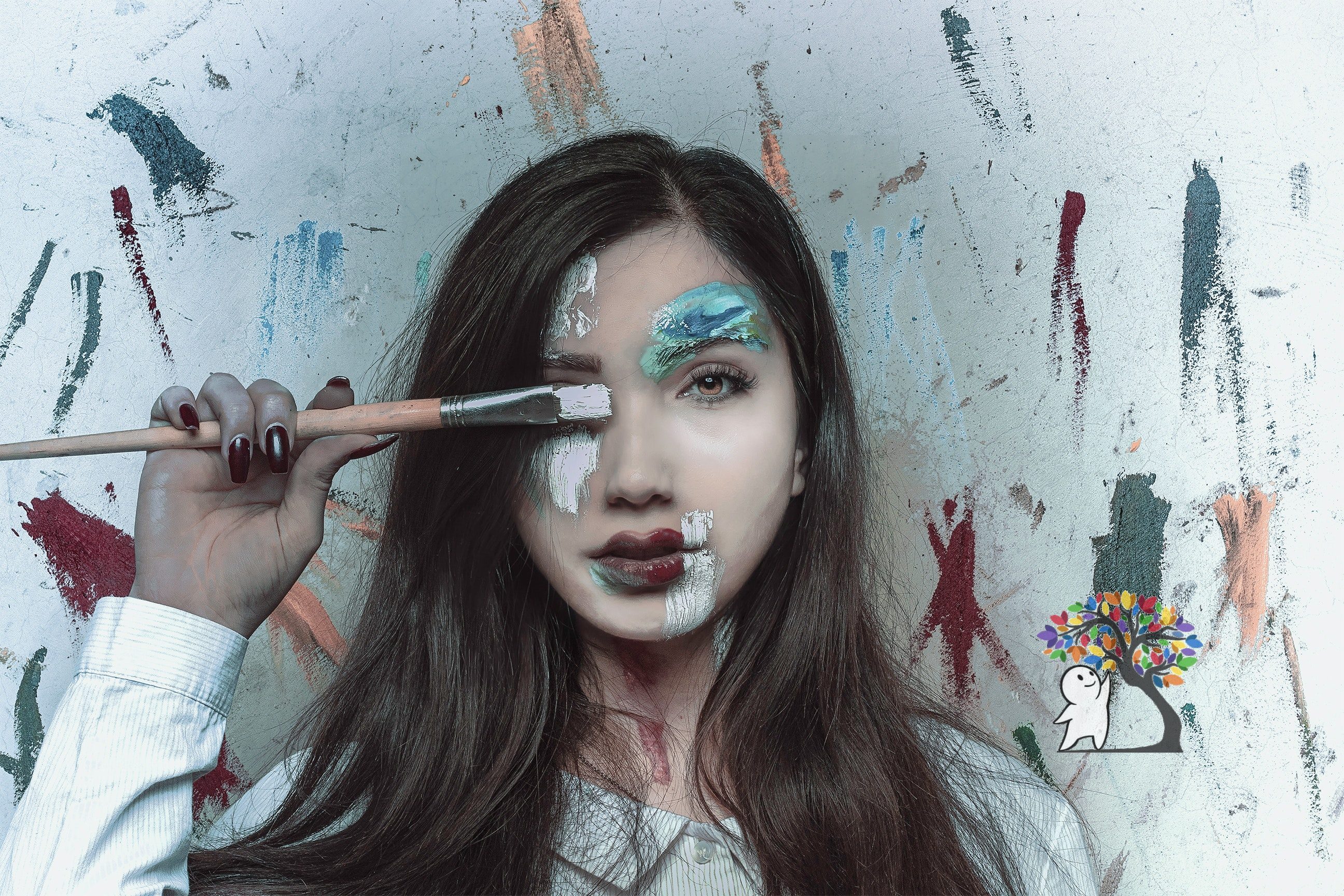 Even if you don’t know someone with it or have it yourself, you’ve most likely heard of bipolar disorder. You may even associate it with it’s commonly known side effects: grand fluctuations in moods and temperament (mood swings), irrational behavior, irritability, anxiety, and suicidal thoughts. It is easy to believe that nothing good comes with the diagnosis, but that simply isn’t true. In this article, I’ll be detailing the reasons why bipolar disorder is more than its negatives. Since I wa... 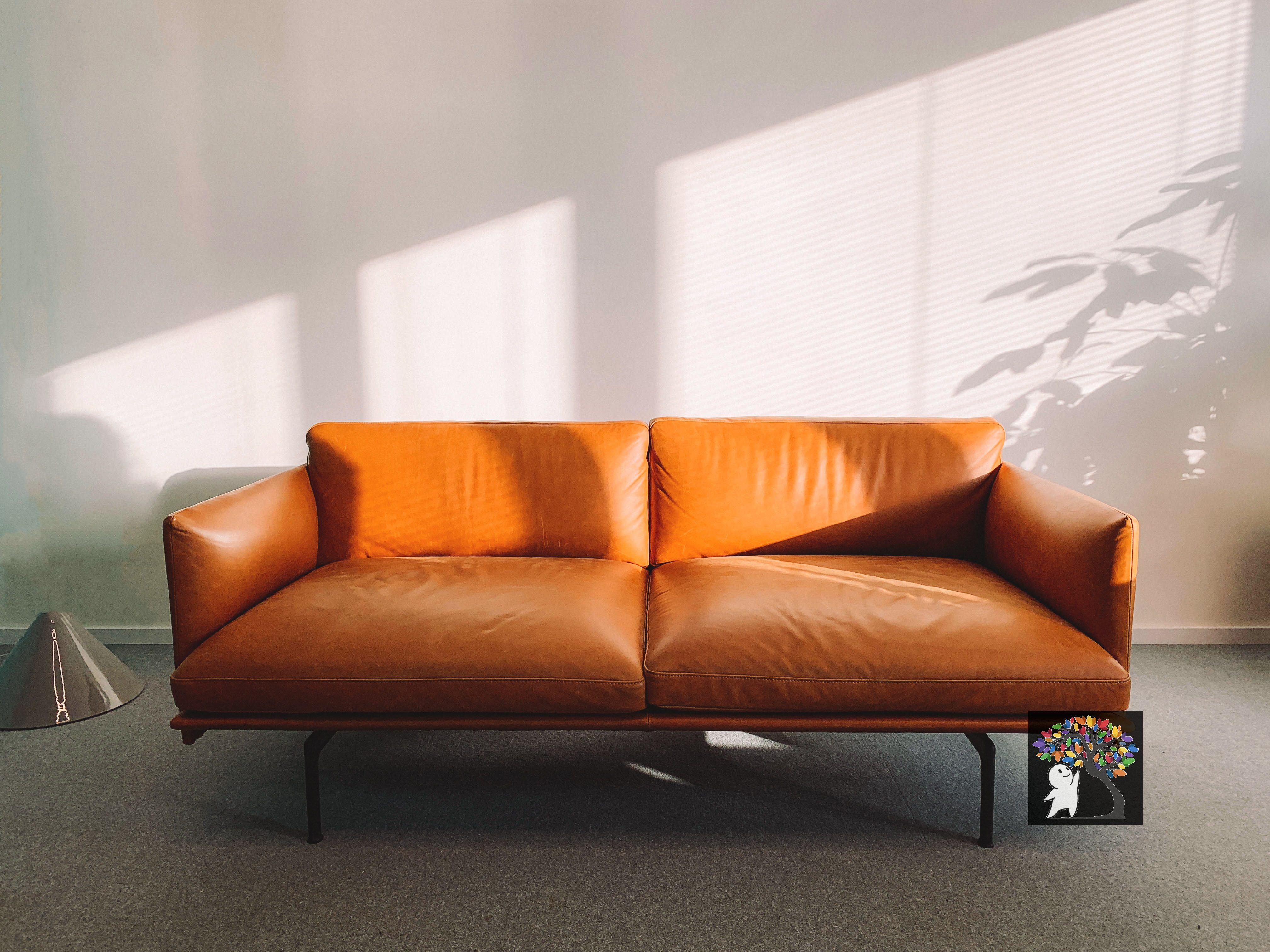 6 Ways Therapy Can Benefit Everyone

Even if you aren’t in therapy yourself, you probably know someone who is because more and more people are seeking the professional help that it provides.
A therapist acts as a sounding board, reflecting what you say back to you so you hear it with clarity. They’ve been compared to impartial mirrors of sorts because they allow their clients to get a good look at themselves and their issues. The result, overall, is better understanding and an increased ability to cope. Although not everyone in ... 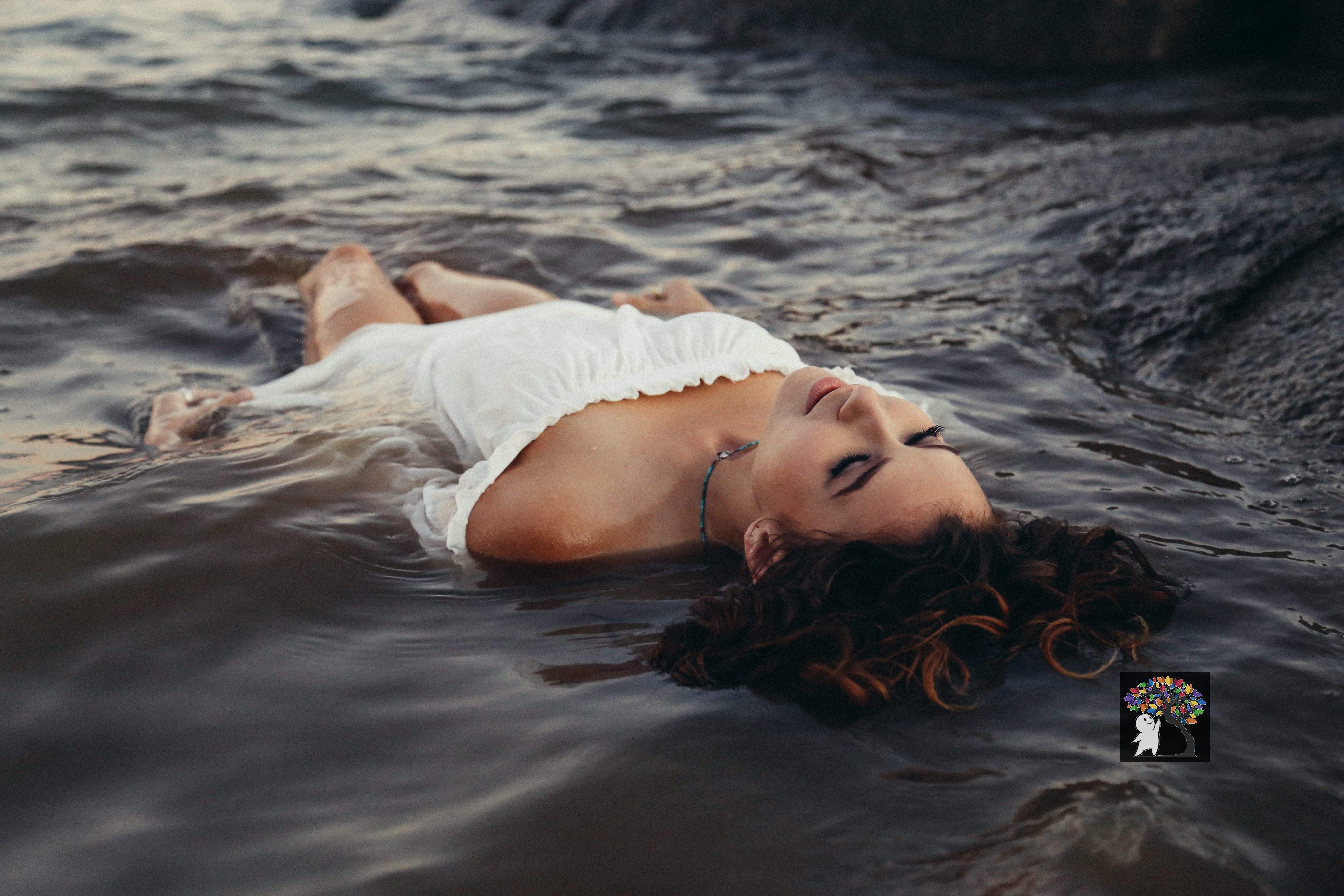 8 Signs You’re Feeling Uninspired (And How To Fix It)

Have you ever been overwhelmed by a general feeling of “blah?” Have you ever wanted to do the things you enjoy doing but had no motivation to go about doing them? Or have you maybe just been in a seemingly inescapable funk?
You’ve likely answered yes to at least one of those questions, and the reason is probably that you were feeling uninspired.
It happens to the best of us. We lose our way, forget which direction we want to go in, and abandon the passion we once had that worked to drive us t...